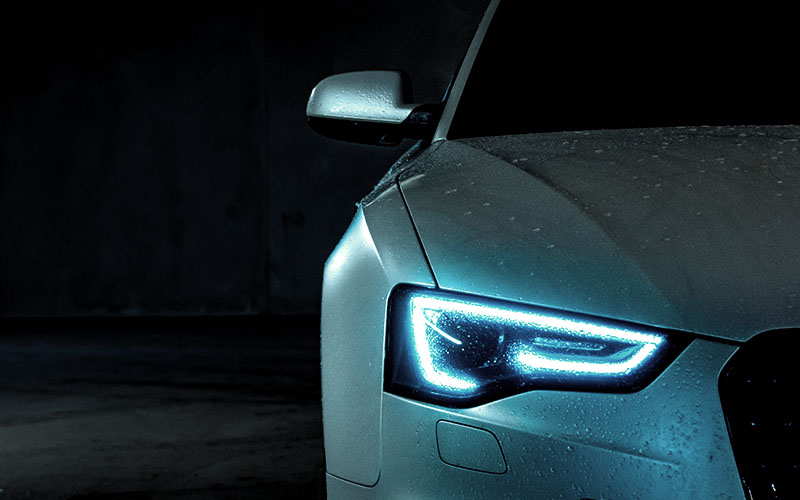 Uber’s food delivery business has more than doubled, as the pandemic increases appetite for online grocery orders and restaurant takeaway.

But Uber still recorded a loss of about $1.1bn in the quarter, roughly the same as last year.

The growth in delivery marked a stark contrast to the firm’s ride-hailing business.

There, Uber said bookings and revenue for its taxi service remained roughly half of last year’s levels, despite improvement since the spring.

Demand has recovered most in Europe, while lagging in the US and Canada, its most important market, executives said.

They warned that the resurgence in Covid cases in Europe and new restrictions in countries like the UK and France would likely hit demand in coming months.

Welcome to WordPress. This is your first post. Edit or delete it, then start writing!